THANKS FOR YOUR VISITOUR STAFF 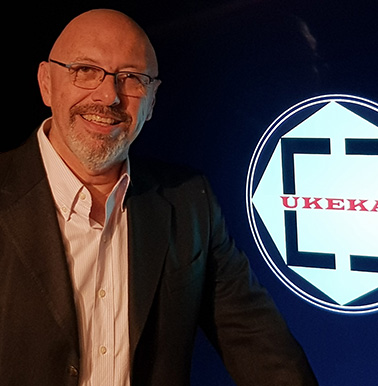 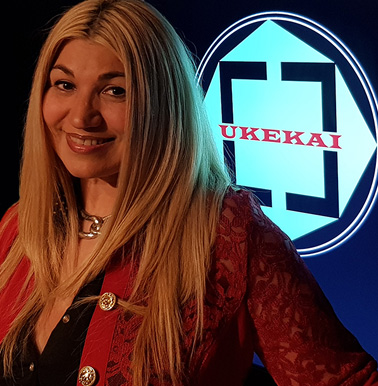 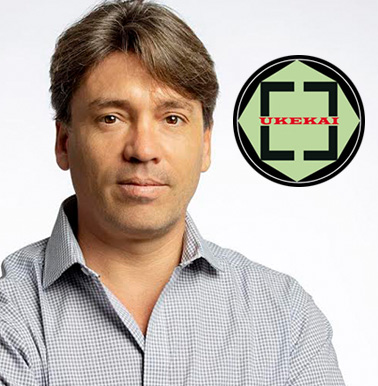 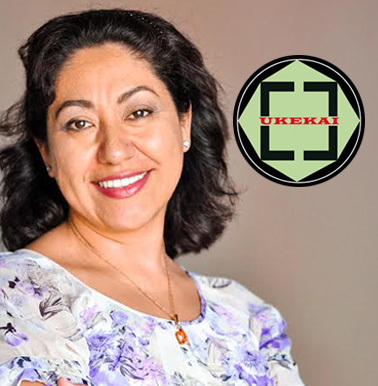 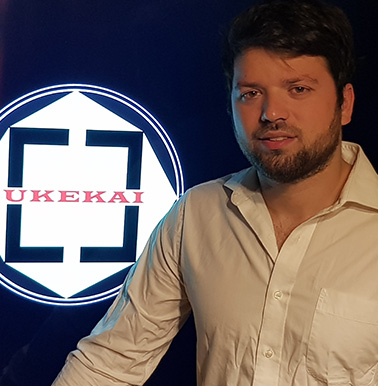 Ukekai is run by a group of professionals specialized in different disciplines for people’s general mobility and movements.


We all together balance the structure and dictate teaching methodologies.

Fabián was born in Argentina, on 20th February 1964. He graduated as Electronics Technician in 1983.

His professional career started in 1985 as professor, teaching radio and television at private schools during 8 years. Then, he continued -to this date- as Works Chief in multinational companies.

As far as sports are concerned, he played and coached Volleyball until 2006.

Fan and supporter of different martial arts since 1982, in 2006 he found his way in this field, while he continues training and teaching.

Maximiliano was born in Argentine, on 5th December 1973. He has a genetic atrophy in the optic nerve that significantly reduced his visual capacity.

Since he was a little boy, he studied music and got his professor’s degree in 1991. At the age of 18 he started working at schools and he continues until now.

In 1992, he started practicing martial arts and it was in this field that he acquired the tools for his safety in moving around. He continues practicing so far.

Cristian was born in Argentina, on 20th September 1979. Son of a Japanese mother, during his childhood he trained with his grandfather who was Judo teacher in Japan and ex-combatant and physician at World War Second.

In 1993, he started his training in martial arts’ movements.

In 1999, already professor of martial arts, he started teaching.

In 2008, he started his studies in Chemistry and graduated as professor in 2012.

He currently works as Chemistry Professor at the same time that he continues with Martial Arts lessons at his Dojo in the city of Vicente López.

Nicolás was born in Argentina, on 6th October 1991. In 2009, he graduated in Communications, Arts and Design. Simultaneously, he studied body-building and fitness, and works as instructor in this discipline since 2013.

Together with martial arts that he practices since 2007, he consolidates his knowledge with contact sports.

He has expertise in alternative medicines and therapies. 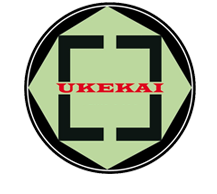